The Minister of Trade, Industry, and Tourism, Naha Mint Mouknass, pledged today, Monday, to provide a permanent solution to the shortage of vegetables and fruits in the markets and to never repeat theses shortages.

After a visit to the vegetable market near to the Moroccan Mosque, the minister said, in a press statement, that what she has seen in the last two weeks was not a crisis but rather a  fleeting issue that happens over time but will not occur in the future, according to her statement.

Mint Mouknass added that the ministry intervened along with the concerned authorities to overcome the shortage of fruits and vegetables in the markets. She noted that such a problem had been overcome in the past two days, where a ship loaded with those products arrived, in addition to containers that had arrived overland.

The minister called on suppliers and businessmen to head to the agricultural sector so that they can provide alternatives for the national market.

Mauritania has witnessed during the past weeks a crisis in supplying the markets by fruits and vegetables due to the shutdown of Garagarat’s crossing border by’’ Polisario’’. 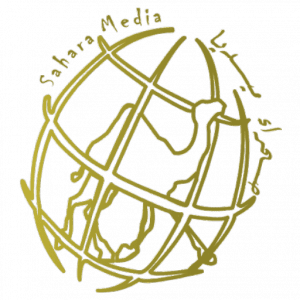 Government: Mauritanian diplomacy is working on finding a solution to the problem of Gargarat 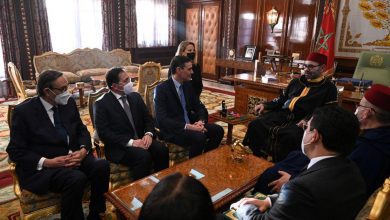 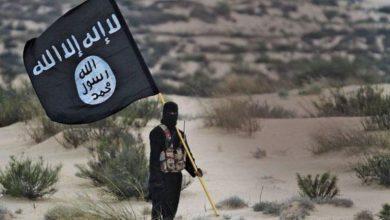 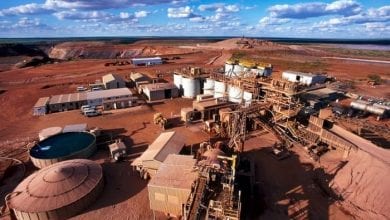